PiRat Ghost History Hunt4 days ago
Hello fellow Pirate lovers!
First off thank you all SO SO MUCH for your support, engagement, and interest in our posts over the last several weeks. Our elite, hard-working contributors from PiRat Ghost History Hunt's PIRAT (Pirate Investigation Research and Analysis Team) are back with DESTINATION 8! We have more information on the “who, what, when, where, and why” of Oak Island’s world-famous money pits, their creation, and why this information all but disappeared from historical record.
Let’s Get Started! Season 1 Finale! DESTINATION 8! Bay of Furnaces + Sacrifice Island + Gorhams Point
So I asked myself how on earth could nobody know about the money pit.
Aliens, they’re not from earth…. never liked that theory.
Masons could have been connected but there was a lot of people building bricks and harvesting supplies across the bay for Fort Louisburg. I don’t know everything about masons but I do know they didn’t have entire communities indoctrinated.
1749. The now questionable historic figure Cornwallis grants 300 acres of land to an infamous John Gorham and his Rangers. This land is still called Gorham’s Point and is the place where our French Fort languishes on Second Peninsula. Many people think this was chosen as a nice place to homestead not knowing of the French Forts existence. Why would they? Nobody (allied to the english) settled in that area until 1754.
That time was very turbulent with all kinds of atrocities going on including the story of Sacrifice Island. In its oldest version written in Sagas of the Sea 1921. A guard and a scout view a canoe heading for the Island and then gather up some Rangers and the heroic dog Rex and set out for the Island. Their vantage point said to be the Lunenburg Block house.
Impossible to see from Lunenburg and a canoe ride, better part of a day.
However a recently found archive drawing of the Lunenburg Block house (thanks to a friendly PiRat) shows a back ground that doesn’t fit Lunenburg. It fits Second Peninsula with Lucy (1652 Coin) and Sacrifice in the Background.
What we know of J. Gorham was his belief and use of Block Houses to strategically gain control of hostile land. Many have postulated Gorham had something to do with the money pit. However he died bankrupt in 1752. His brother lost the land years later to debt.
So given what we know, we suggest that Gorham captured the French Fort in a bloody battle.
Gorham was the first recognized Ranger unit in the English Army. He would use his 2 Schooners to sneak up to his enemy in the cover of a moonless night (Black Pirate Moon) and completely destroy his enemy.
Did Gorham capture this fort? Undoubtedly. It’s still called Gorham’s Point. Is it then possible that in his vicious thoroughness he and his Rangers killed anyone who knew about the Treasure of Oak Island? We think so.
Until we meet again for Season 2!
PS. On top of the research team, the main purpose of PiRat Ghost History Hunt is as a smartphone app that works as a self- guided tour guide to take you to real historical locations of Pirate and Ghost stories. If you want to learn more about us and what we do you can check us out here: piratghosthistoryhunt.com

This strange piece was found in a clean up...maybe part of a furnace used in late 1600s in Bay of Furnaces.
Submitted by a PiRat.
Experts challenged to identify. But construction looks old.

PiRat Ghost History Hunt is at Backmans Beach.2 weeks ago
Backmans Beach
*DESTINATION 7 FOLLOW-UP-UPDATE*
This Metal Slag was found on Bachmans beach by a valued PiRat. This suggests there is high possibility that there was a metal forge on this “Bay of Furnaces”! 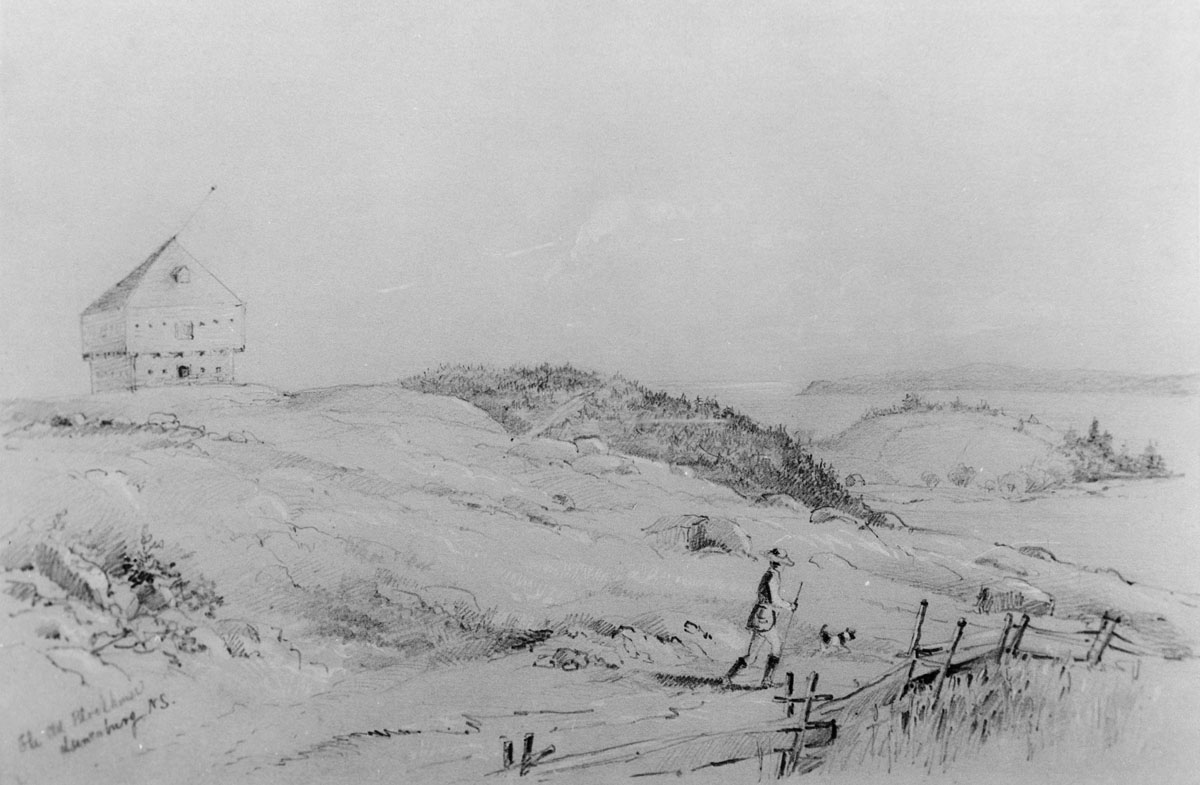 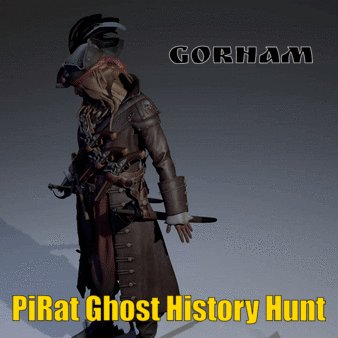 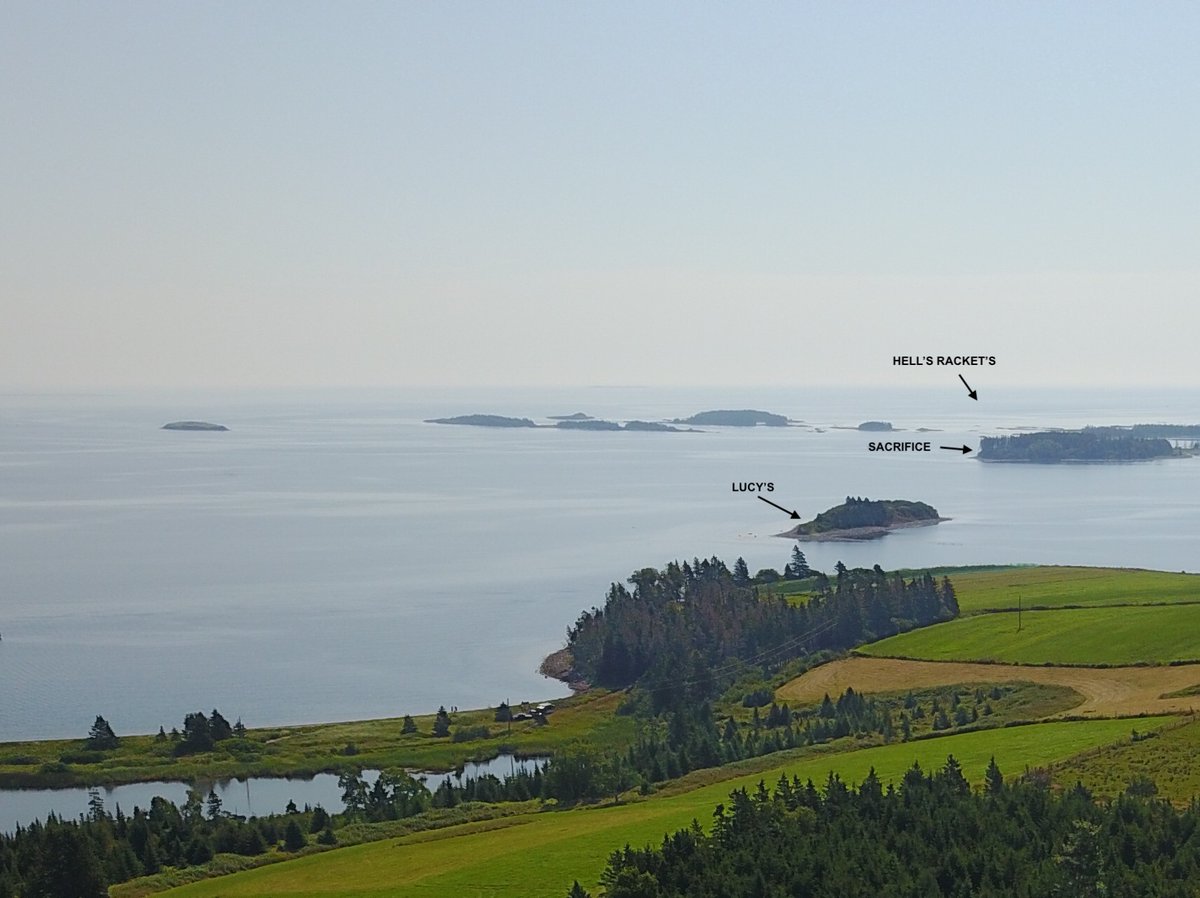 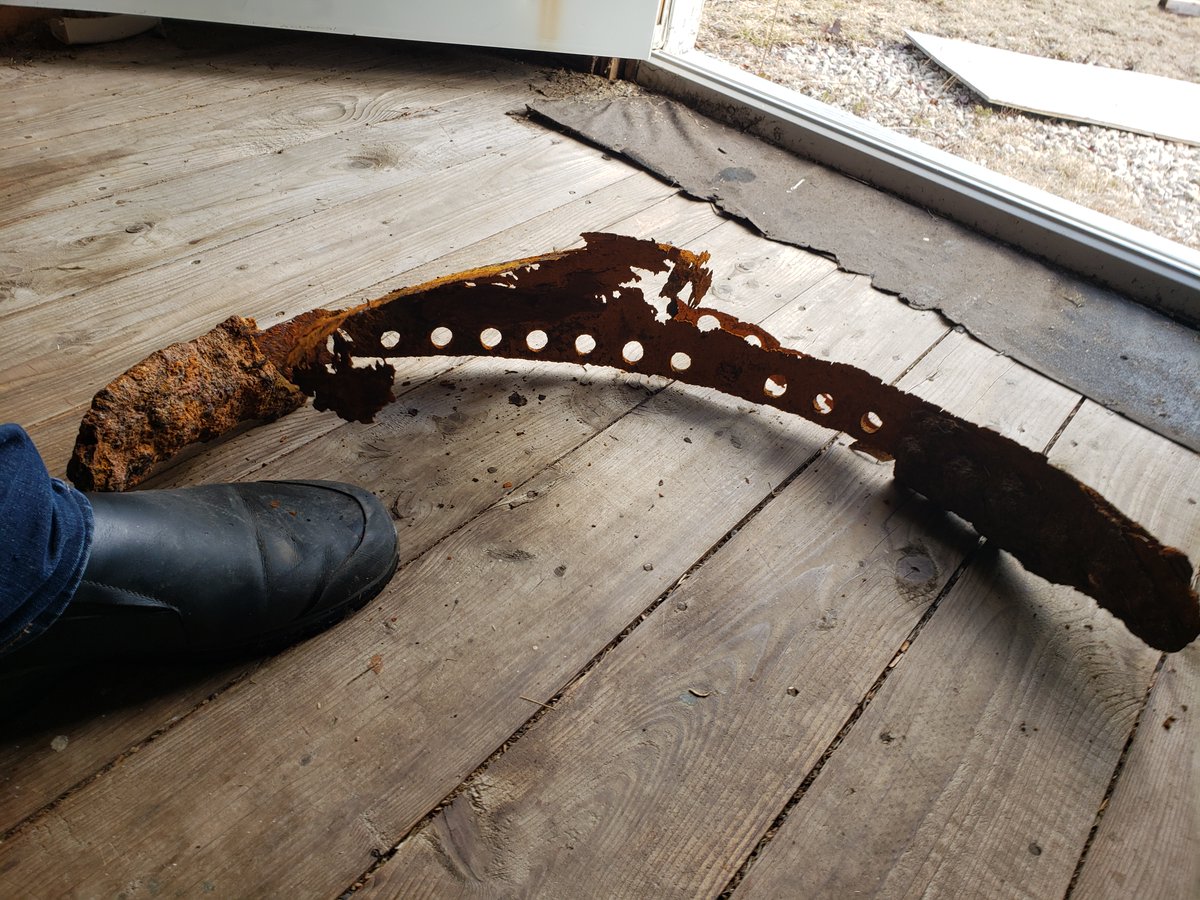